How Ham Radio Operators connected WWII Soldiers and Their Families

A man walks into an antique store and discovers a box of letters. Reading the first one he realizes they are not love letters but moving tributes of gratitude, from the families of soldiers held prisoner during World War Two, to an amateur radio operator who let them know their sons, daughters, and husbands were still alive.

During WWII the Germans and Japanese used propaganda broadcasts to discourage American and allied soldiers and their families. To get them to listen to the broadcasts they did interviews with captured soldiers, who gave details about their location and condition. Learn more and listen to a broadcast.

During the war ham radio operators were prohibited from sending transmissions. An innocent message about local conditions could contain information of tremendous value to the enemy. But there were no restrictions on what one could listen to. So shortwave radio operators listened to the propaganda broadcasts, copied the details, and sent the information to the soldiers’ families by mail. Those families would sometimes send thank you cards to the radio operators. Read some of the cards and letters. 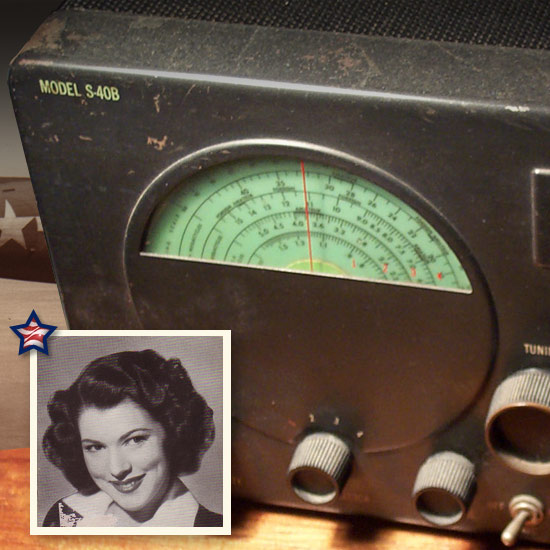 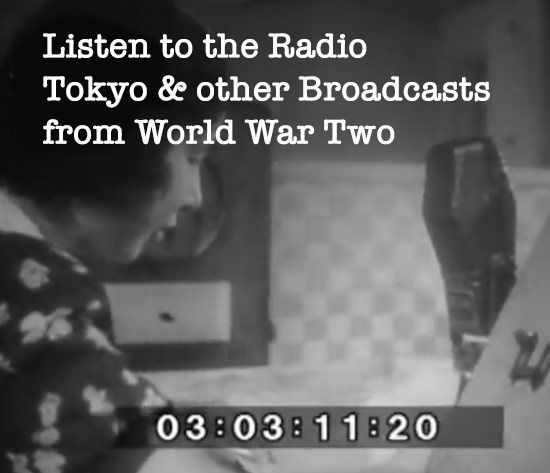 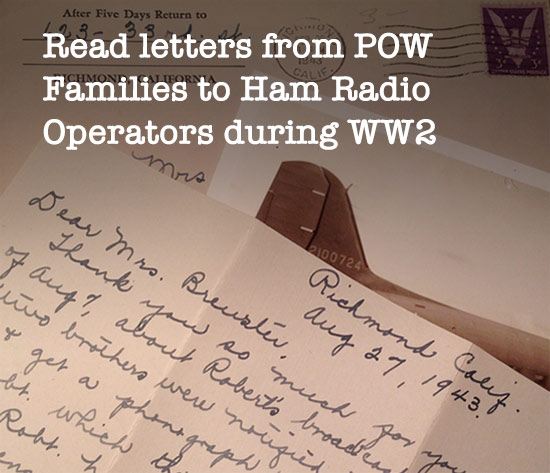 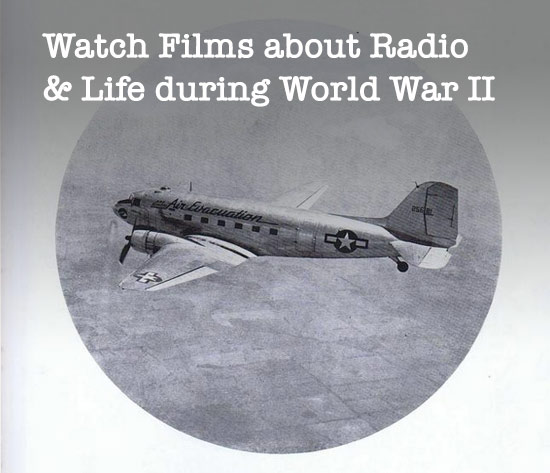 Elvida Brewster was a strong and independent woman who like to help people. She lived on Harbor Avenue in the West Seattle neighborhood of Alki Beach with her daughter Betty. During the war she was an air raid warden who worked tirelessly to see that shades were pulled tight an lights were out at night to support the blackout. She found a ham radio operator to help her listen to propaganda broadcasts from Japan and Germany, recorded the details and the names of the servicemen, and wrote letters to the families of the soldiers interviewed to relay the information.

Between 1943 and 1946 she received 36 letters and 25 postcards thanking her for transcribing the radio broadcasts and sending the information therein to the soldiers’ families.

Elvida’s daughter Betty passed away in 1989. The box of thank you letters was discovered in an antique store that liquidated her estate. This documentary is a tribute to the memory of Elvida and Betty, and that of all WWII ham radio operators - our Victory Angels. 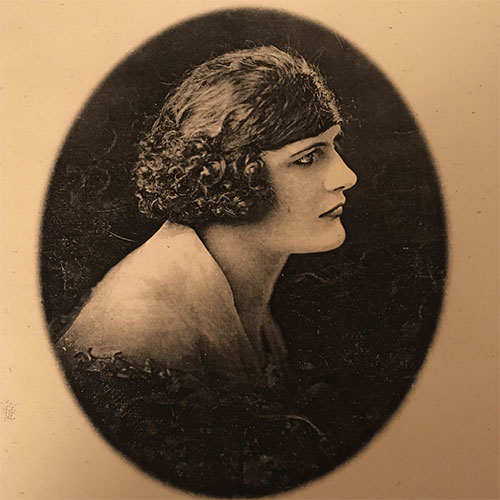